Chronos: our wristwatch and alarm-clock time. Kairos: God’s time, real time. One of my favorite authors, Madeline L’Engle, in Walking on Water writes:

“Time is to be treasured, worked with, never ignored. Kairos. Real time, God’s time. That time which breaks through chronos with a shock of joy, that time we do not recognize while we are experiencing it, but only afterwards, because kairos has nothing to do with chronological time. In kairos we are completely unself-conscious and yet paradoxically far more real than we can ever be when we are constantly checking our watches for chronological time. The saint in contemplation, lost to self in the mind of God is in kairos. The artist at work in in kairos. The child at play, totally thrown outside himself in the game, be it building a sandcastle or making a daisy chain, is in kairos. In kairos we become what we are called to be as human beings, cocreators with God, touching on the wonder of creation.”

We invented time as we know it. God, of course, created day and night; He gave us the moon and sun to govern our days and give us rest. But this minute by minute, second by second grind we’ve given ourselves over to was manufactured by human invention. It wasn’t until the 16th century that clocks, divided into 60 minutes increments, were even invented.

“To get lost in time.” When we hear that phrase, it connotes a certain freedom, a release from the prison of punctuality, of productivity.  As we’re “lost” in time, we find ourselves unhindered, free, allowing for exploration and creativity. When I think of moments of kairos in my life, I’m brought back to childhood. There’s a reason Jesus said we need to become like little children to enter the Kingdom. Children, I believe, are in the Kingdom on the regular. They freely create, freely play, freely dance, freely sing. Their hearts and minds are not yet controlled by the minutes of the clock. I’ve never seen a three year old worried about being late and my two year olds certainly aren’t worried about having enough time to finish a task. I’m the one who makes them rush; reminds them to hurry.

The God who “was and is and is to come” is certainly not confined to our concept of time. He’s always on His time; never on chronos. There is no beginning and end for Him. He is the beginning and end. He sees events from thousands of years ago simultaneously with what I am currently experiencing. When I need to hear Him call my name, I can turn to the Jesus who, right now, calls Zacchaeus by name out of the sycamore tree. When I need healing, I can call out to the same Jesus who is currently healing ten lepers. When I call on Jesus in my suffering, I can call to the Jesus who is suffering with me in the garden. He exists always as these manifestations.

I never have to make an appointment with Him. He never has to “make time” for me.

And He wants to take me with Him into this Kingdom outside of time. To see people in kairos. To not judge them according to a snapshot of their current state or even a compilation of their past mistakes or successes. But to see them in their entirety, who they are becoming, their finished work in Christ. And to see myself like this. He loves all of me. Past, present and future. He’s known it from the beginning and chooses me again and again.

And He desires freedom for me. Freedom from chronos. Freedom from the to-do lists that “need” completing, free of busy, free of never having enough time. And lose myself in His presence. Only in this “losing” will I be found. Whether I’m writing, playing outside with my children, soaking in a song, being in nature, kissing my husband, may the clock not prevent me from missing who I’m sincerely meant to be and what I’m truly meant to experience. 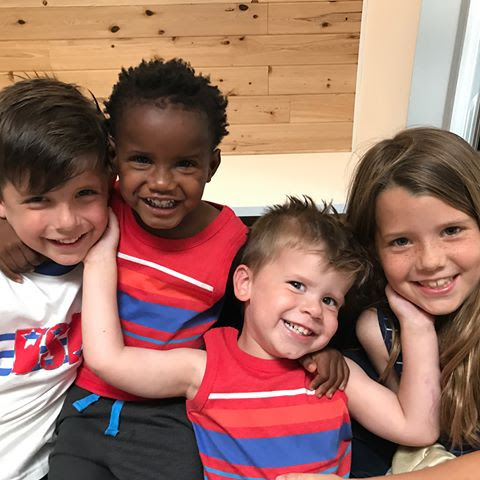 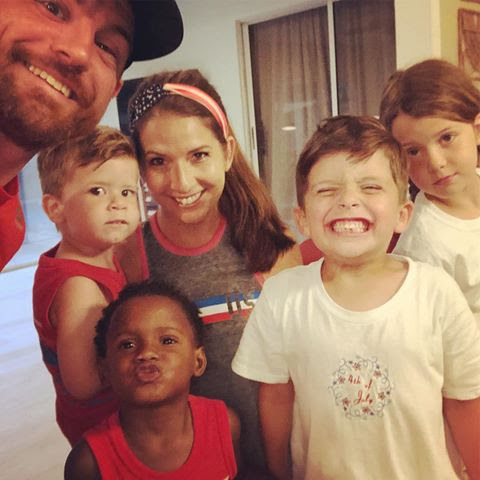